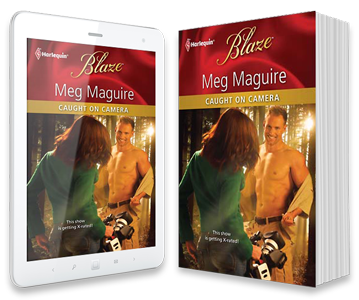 Wilderness survival television star Dominic Tyler (Ty) and his assistant Kate Somersby are stranded in a remote cabin during a freak winter storm. Things look pretty bleak—until they make a fire and strip off their wet clothes….

Act I—set up
Survive This! is Kate's life…as are unscripted fantasies about Ty, her boss and best friend. But when Kate is suddenly injured, Ty decides filming is too dangerous for her. This will be Kate's last adventure for a while.

Act II—plot point
Kate is furious and threatens to quit. But Ty needs her. So what can he do? Keep her occupied by filming every minute of their intense and definitely unrehearsed sex!

Act III—cliff-hanger
It's Kate's choice now: Her hard-won career? Or end credits featuring dangerously wild sex with Ty? Ha. Some choice. But either way, the final cut is guaranteed to be a thrilling ride!

"Maguire…makes a spectacular Blaze debut with the story of a scruffy cable TV survival host, Dom Tyler, and his camera-wielding assistant, Kate Somersby, who've flirted with each other off-screen for years. (Their banter is charming and laugh-out-loud hilarious.) … Will they jeopardize their working relationship to find out if what they feel is love or lust? Fans of reality shows like Survivorman and Man vs. Wild will especially enjoy this one! ★★★★½"
—RT Book Reviews 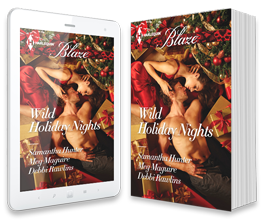 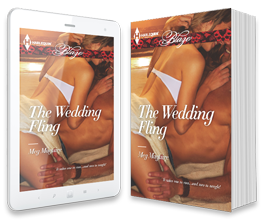