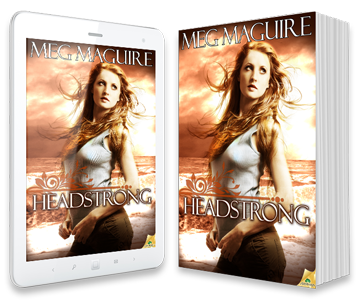 NOTE: This title is currently only available in paperback, as its original publisher recently closed its doors. Eventually it will be re-released in ebook. Sorry for the inconvenience!

Libby Prentiss is ready to simply be herself. After half a lifetime rebelling against her privileged family’s expectations, she hopes her biological research trip to New Zealand will cut the cord for good.

It doesn’t take long to spot the hopelessly amateurish spy her overprotective father has hired to keep an eye on her. Fortunately, Reece Nolan’s desperation to save his family’s pub makes it all too easy to convince him to turn double-agent. Yet there’s something different about him. His icy reserve sets her on fire…and ignites a secret yearning to let him see the mass of insecurities she hides behind her provocative persona.

Where Reece is a glacier of cool self-control, his brother Colin is a hot-blooded, unpredictable volcano. Libby’s instant friendship with Colin is more satisfying than anything she’s ever known—and traps her in completely foreign territory. She’s caught between one man determined to hold her at arm’s length, and another who offers her the intense connection she’s worked so hard to avoid.

Something’s got to give or the fallout could tear them all apart…and put the Nolan family’s future in serious jeopardy.

"Put it on your to-be-read pile today!"
—Long and Short Reviews

"Featuring realistic characters who are easy to care for, this is an entertaining read with a scorching romance that will leave readers breathless."
—RT Book Reviews 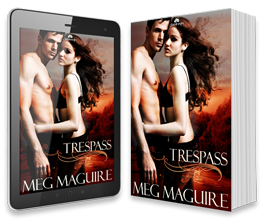 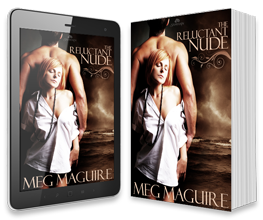